This turkey bone broth recipe is completely foolproof. No fancy gadgets, no off the wall ingredients, and no turkey stock pretending to be a beautiful, gelatinous bone broth. This is the real deal, bursting with flavor and nutrition.

What’s the difference between bone broth, broth, and stock?

You’ve probably seen the terms broth and stock used interchangeably, but the components in which they are prepared are different. Broths are typically made by boiling meats in water, while stocks are traditionally made from by simmering bones in water. They are similar, but broths are meat based, stocks are bone based. In either case, the result is a liquid flavored by the meat or bones to use for cooking.

So how is bone broth different? With bone broth, the end game is not only to produce a batch of cooking liquid but to leach as much of the nutrients from the bones during the cooking process. For that reason, slow simmering bones along with small pieces of meat over a long period of time are preferred to short cooking times to release more collagen and amino acids into the bone broth. The result is a nutrient-dense gelatinous bone broth that can be enjoyed by itself, or as a base for nourishing soups, stews, gravies, and sauces.

Turkey broths and stocks finish within two to three hours of simmering; however, this turkey bone broth recipe is simmered for 24 hours to maximize the flavor and nutrients leached from the bones. The goal is a turkey bone broth that sets up as a gel if you put it in the fridge. Sure you can cheat by adding in your own gelatin, but I always find it incredibly satisfying when my turkey bone broth has the perfect jiggle with no additives.

I first learned how to make bone broths and nourishing stocks in the book Nourishing Broth: An Old-Fashioned Remedy for the Modern World by Sally Fallon Morell and Kaayla T. Daniel, PhD, CCN. It takes a deep dive (300+ pages!) into the nutritional science behind broth making and how to incorporate it in your diet for therapeutic purposes ranging from autoimmune disorders, digestive problems, to other chronic conditions. It’s also chalk full of recipes, history, and techniques. I highly recommend picking up a copy if you want to learn more about broth-making and it’s health benefits. 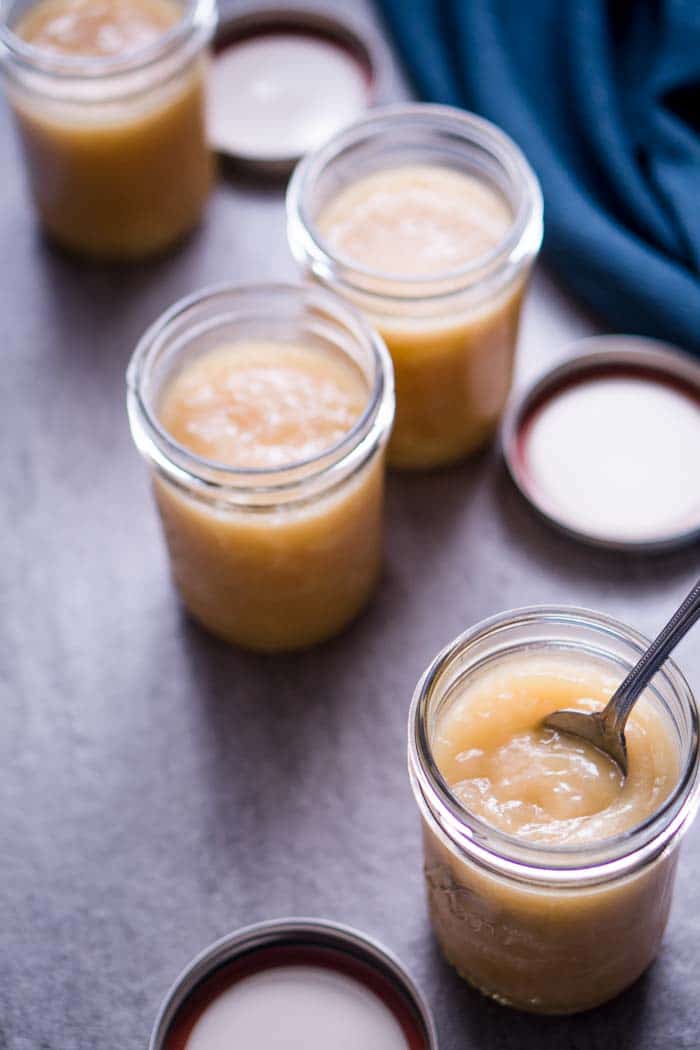 What supplies are needed to make turkey bone broth? 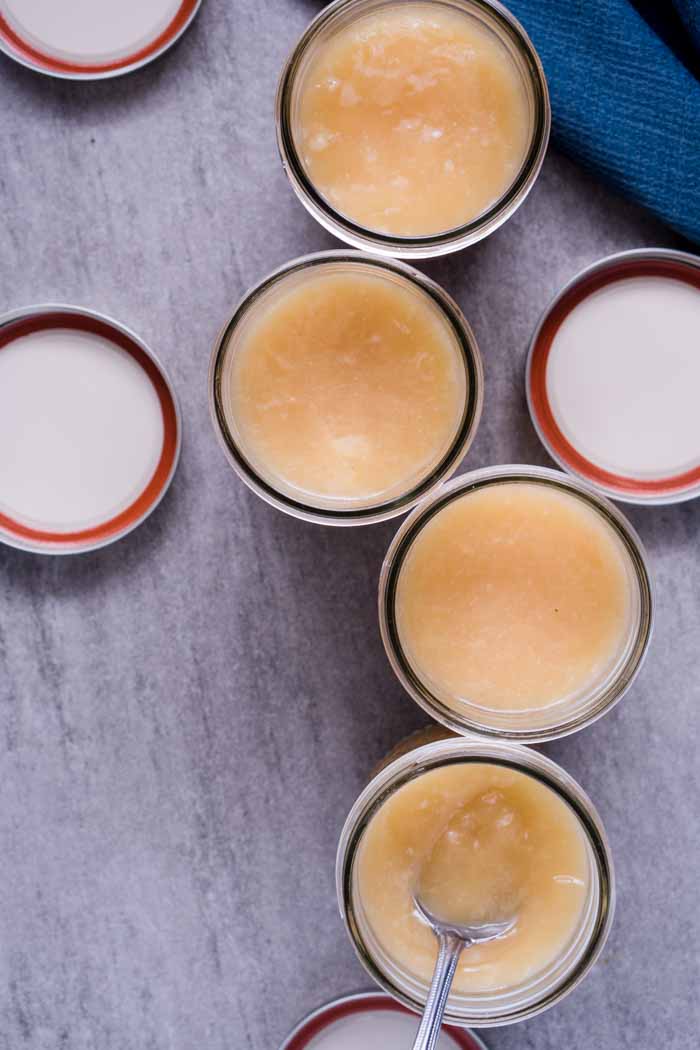 What ingredients are needed to make the turkey bone broth recipe? 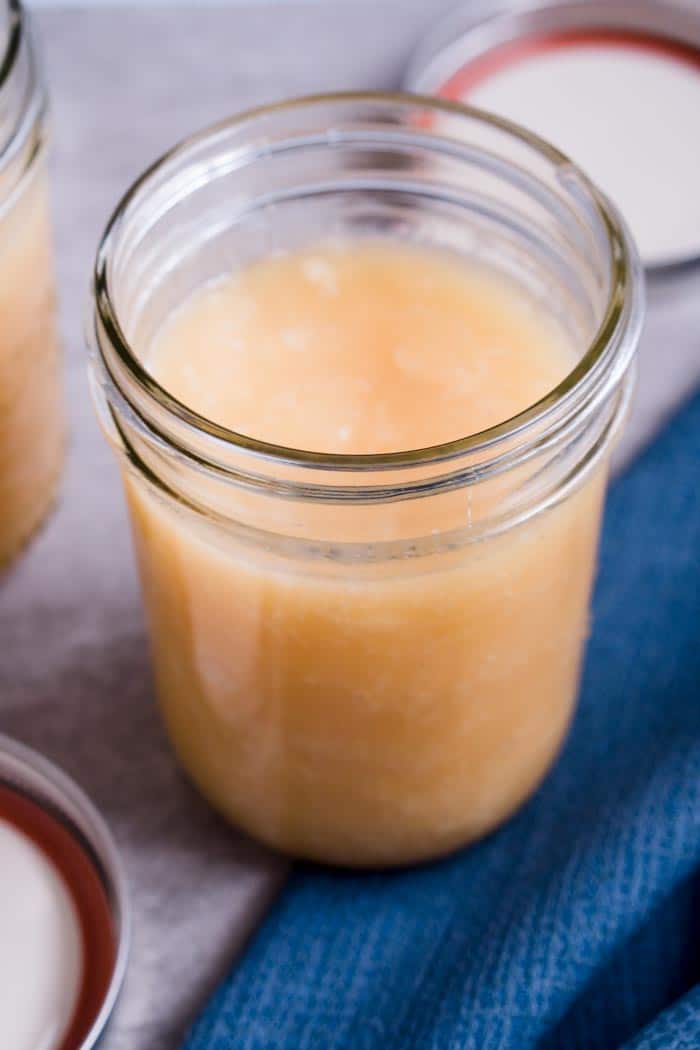 How can you use the turkey bone broth?

Try heating it up all by itself and enjoying a warm cup of bone broth in place of a cup of tea. You can also use it as a replacement for stock or broth in any of your favorite recipes. I love using bone broth in soups and stews, it makes them feel so much thicker and the flavor is just out of this world! If you are looking for keto soup recipes that would work well with turkey bone broth base, try one of these and use your leftover turkey instead of chicken: 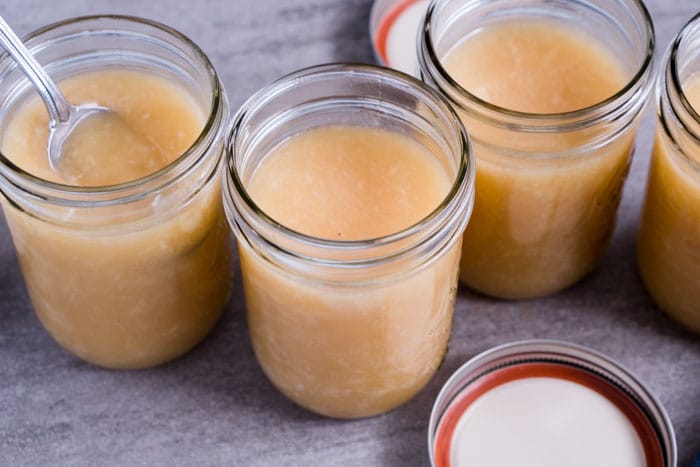