I’ve been on the keto diet for eight months straight now! The last keto progress video I shared was four months ago, after being on the diet for four months. I’m feeling great and setting new fitness goals for myself that aren’t directly tied to the number on the scale. Since the last video, I have received quite a few requests for a more recent update, so I thought it was time to share how well my clothes are fitting (real clothes, with a zipper and everything!) and do a visual before and after look of my progress along the way.

If you missed it on my YouTube channel before, be sure to check out my keto diet progress update at 4 months.

I’m down an additional fifteen pounds and only five pounds away from my original goal weight of 160! I didn’t do math in the video (mental math is NOT my forte), but I did some calculations after filming and that means I am officially down 66 pounds since starting the keto diet and 86 pounds down from my heaviest weight. You guys! That is effing crazy!

According to I Lost What?, I lost 6 bags of potatoes on the keto diet in the past eight months and 17 bricks overall! I can’t even believe I was lugging all that around with me… that’s like a brick wall and enough potatoes to survive a famine. No wonder I got winded after walking up a flight of stairs. Sheesh! 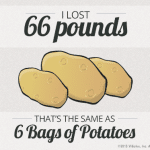 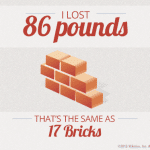 Hey there, it’s Tasha again! I wanted to do another weight loss update for those who have been watching my progress on the keto diet. The last video I posted was at four months and now I am eight months in.

I haven’t actually been weighing myself this past four months very much because I found the scale to be really discouraging and I don’t like to have those negative feelings. My clothes have been fitting a lot better, I’ve been feeling a lot better, and I’ve been getting a lot of compliments, like “Wow, you look so good! What are you doing?”

I finally stepped on the scale today and the number said 165! I had originally set my goal as 160 and I’m within five pounds of that! So that feels really good, even though I’m not too concerned about the number on the scale. It’s literally just a number and it doesn’t tell you a lot about your overall health and body composition. Right now I’m just focusing on eating healthy, doing healthy things, and I’d really like to start incorporating exercise into my routine. This whole time that I’ve been on the keto diet I haven’t exercised once, which is stupid. I need to change that immediately.

The next phase for me on my journey is going to be really focusing on weights and cardio. I’d just like to get leaner. I don’t even have a body fat percentage goal to aim for right now, I just want to be healthy and look good naked! Which will be really subjective.

I have the diet down to a T now. I think what had originally prevented me from incorporating exercise on the diet was that I felt overwhelmed. Like I would do too much, then give up and totally derail myself because I was going full bore on so many different things. Now that I really have my diet dialed in and I feel really confident that I understand what I can and can’t eat, I can really focus on exercise. I don’t recommend that necessarily, but for me, I feel like if I was to start weightlifting, some kind of running, or something like that, that I would actually stick with it now. I wouldn’t feel so overwhelmed by all of the changes. It’s just these little changes over time that add up over time and make BIG changes and BIG improvements. I think that’s kind of how I work in general, so that’s what my plan is!

Next phase: weights, cardio, being fit instead of just a skinnier version of myself.

That’s where I’m at with things. I really appreciate you guys watching and encouraging me because that’s been super helpful. It’s been amazing to have that!

Now let me change up my camera real quick.

I just wanted to put some real clothes on since I can actually wear jeans now and zip them up. These are a size 10 and I’m wearing a small and medium top. So I can actually wear real clothes now instead of yoga pants! And I figured I would actually do that in front of the camera for once. I’m happy! This is what I look like on a regular basis now. Size 10’s, small/medium… pretty stoked. And I can zip them up!

Check out my first progress video I made after 4 months on the keto diet! 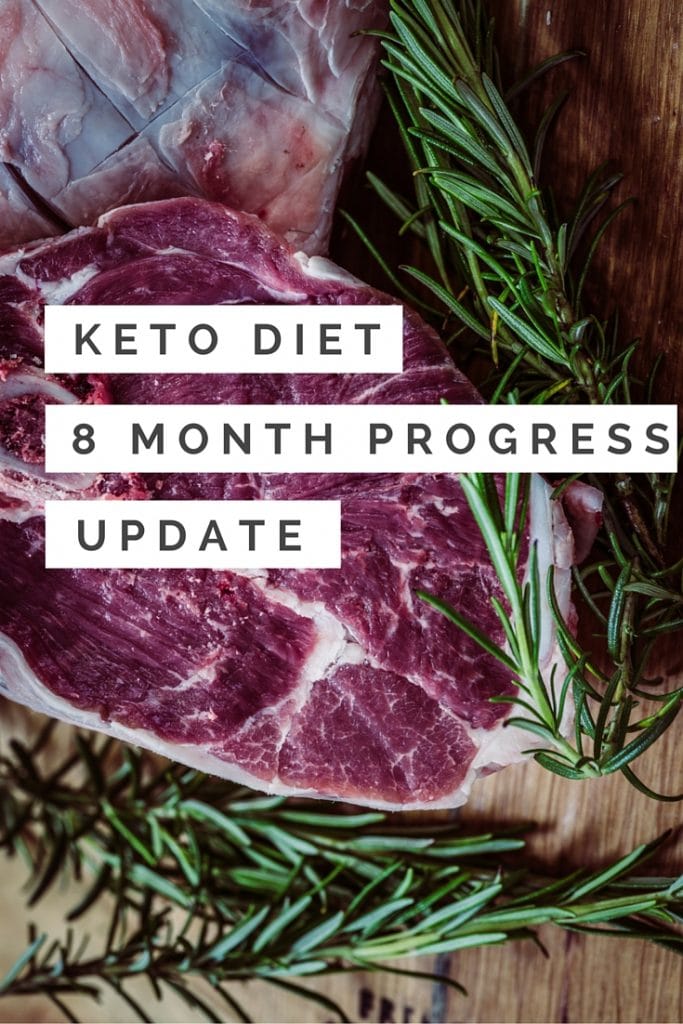 Tags from the story
before and after, keto diet progress, motivation, video, weight loss journey