It took quite a bit for me to put it all out there, but I did it! I made a before and after video to show you guys my progress on the keto diet after four months. This was WAY out of my comfort zone to film myself and put it out there on the Internet where nothing can ever be taken back. Once it’s there, it’s there. I was quite embarrassed about how big I had let myself get and even though I was proud of the progress I made in four months, I was still a bit uncomfortable in my own skin. Add a camera to the mix and it’s Awkward City. But it’s out there and the love I received from everyone was absolutely amazing!

I wanted to share it here on the blog in it’s own post in case you missed it on my YouTube channel. Be sure to check out the 8 month keto progress update as well!

I lost 51 pounds in four months on the keto diet. According to I Lost What?, that is the same as a twin mattress AND box spring. Holy #@?! that is eye opening! No matter how uncomfortable I was putting this video out there, I will take solace in the fact that I can safely fit in the driver’s seat instead of being tied to the roof of the car. 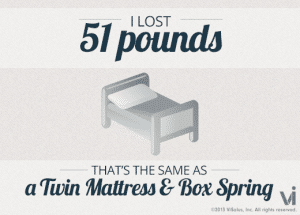 At my heaviest, I weighed 251 pounds! It’s like, burned into my memory, that’s why it’s such a specific number. I was appalled by reading that number on the scale when I was in the doctor’s office; I was like “Aaaaagh, no that can’t be!” But it was. It was true, it was a real thing.

I’m wearing the same clothes today that I did in the first video I filmed of myself just to see the visual progress. And it’s really cool, because these clothes don’t fit me anymore. They’re extra large stretchy yoga pants and a large stretchy tank top… and they are baggy on me. So! Without further ado.

I still have a ways to go, I’m not at my goal weight yet. But I’m getting there and I’m excited to share. It’s a little out of my comfort zone to share about myself, so please be gentle! I’m a little shy so this is a little weird for me to film videos about myself… but anyways, whatever. I’m excited! If you’re interested in learning more about me or following my blog it’s KetoGasm.com. I hope to see you around!

Check out the latest progress video I made after 8 months on the keto diet! 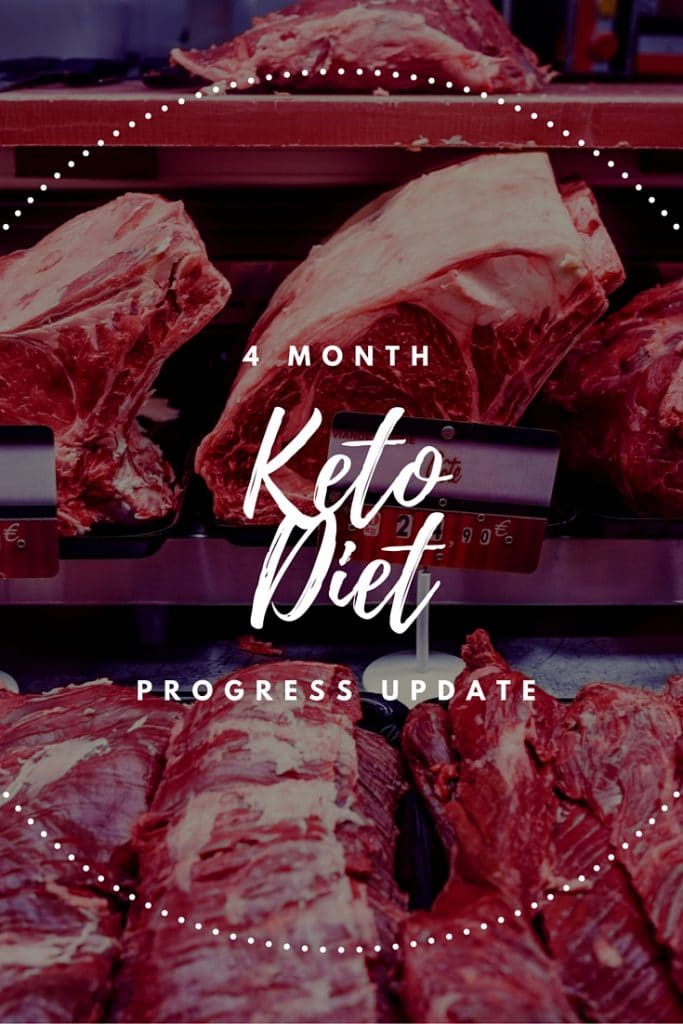